Garbage and waste were once considered useless and bad, but advances in science have also made them useful and a source of wealth. That is why today all over the world not only all kinds of garbage and waste are bought and sold, but also energy is being extracted from it. 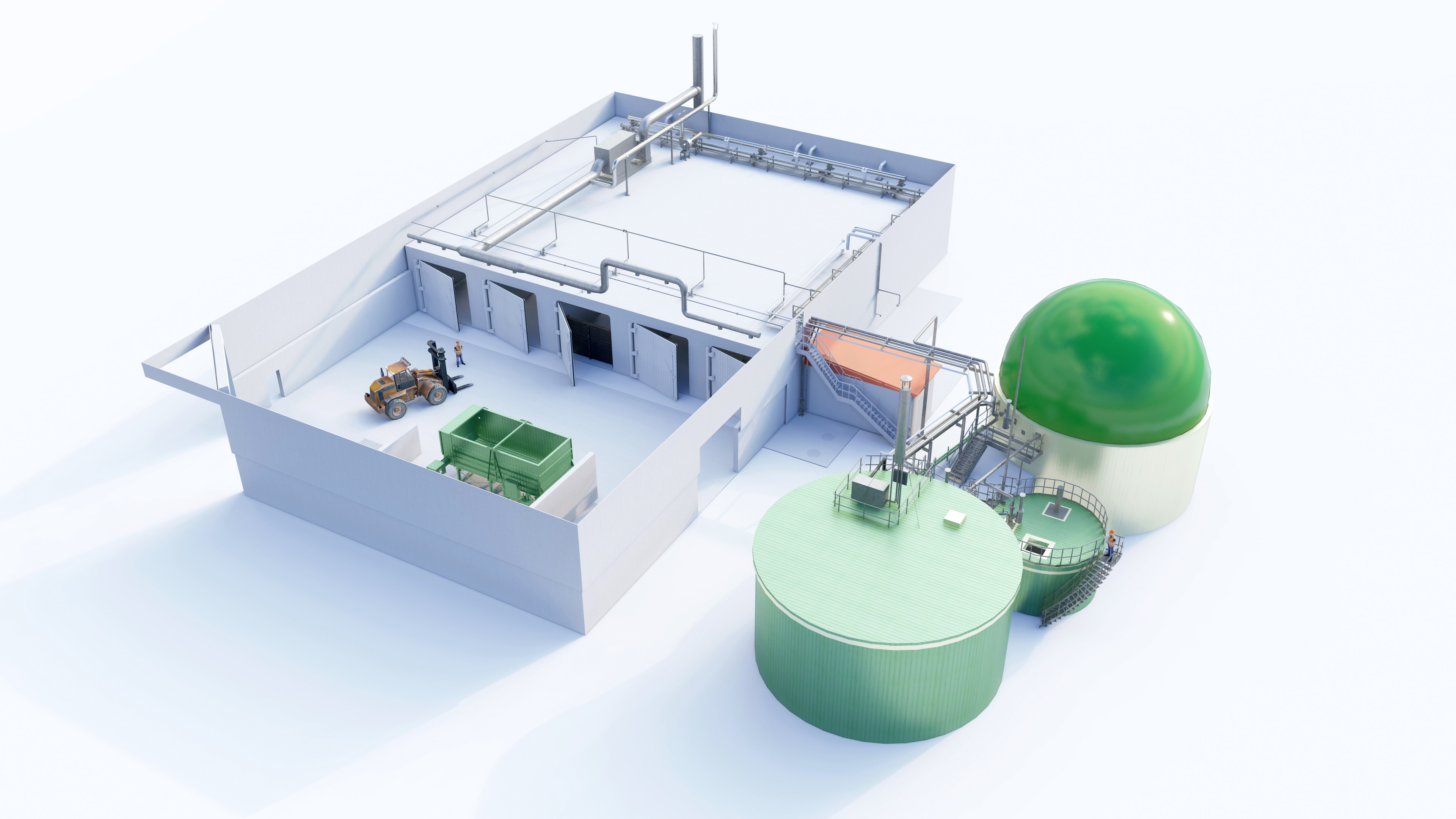 Waste-to-energy technology is used to generate steam, gas and electricity through a special process. Garbage and waste piles and energy growing up, of course, has become somewhat more important to the developing world these days, as waste and waste are damaging the environment, adversely affecting their economies and making it safer to dispose of safely money is needed, on the other hand, is the rising price of oil, but these problems are not new to the developed world. That is why the developed countries started working on modern methods to deal with these problems a long time ago. In this regard, he has done many significant things so far.

In modern times, environmental pollution has become a major challenge for countries around the world. The main reason for this is our lifestyle and the needs associated with it, as a result of which each of us generates or causes a lot of garbage every day. In addition, energy needs are increasing rapidly due to modern lifestyles. Both of these issues cause environmental pollution. The developed world has long since embarked on a concerted effort to address these two issues, and they are reaping the benefits of their positive results. The term WASTETO ENERGY refers to these efforts. Techniques or facilities that can be used to generate clean and renewable energy by using waste and waste in specially designed plants and without adversely affecting the environment in the process fall into this category. ۔ In the United States alone, 99 such plants operate in 27 states, safely using 15% of the total waste generated in the United States and generating 2,500 megawatts of electricity. Biogas technology is nothing new.The gas produced by the decomposition of organic matter in the absence of oxygen through a biological process is called biogas.It is derived from biogenic substances and is a type of biofuel. Is. Its main constituents are methane and carbon dioxide. However, it also contains very small amounts of hydrogen sulfide, moisture and siloxans. Methane, hydrogen and carbon dioxide gases can be burned together with oxygen.The energy generated as a result of this process is used as fuel۔

Biogas can contain 50 to 75 percent methane, 25 to 50 percent carbon dioxide, 10 percent nitrogen, 1 percent hydrogen, and up to 3 percent hydrogen sulfide.These components depend on ANAEROBIC DIGESTION۔ 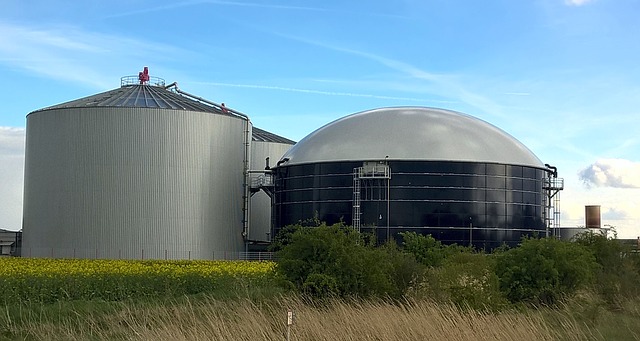 These components depend on the methods of ANAEROBIC DIGESTION and the waste and waste used. Methane content can be increased from 80 to 90% by using modern methods. The process of decomposing human and animal waste releases two main gases: nitrous oxide and methane. Both of these gases cause global warming. Nitrous oxide warms the atmosphere 310 times and methane 21 times hotter than carbon dioxide.

All images are free and taken from pixabay and wikimedia commons.