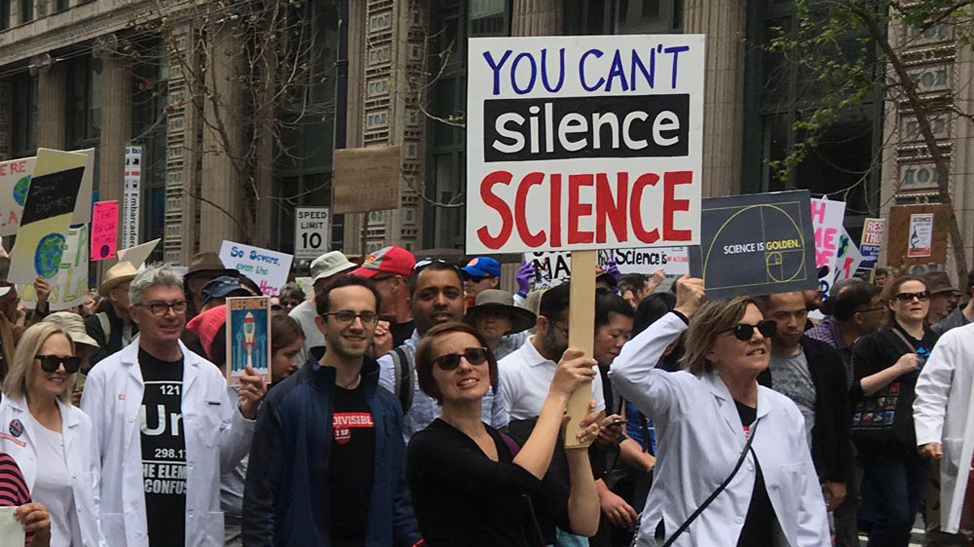 The plea to “listen to science” seems both noble and sensible, as in, what to do about covid-19. But the “science” never, by itself, gives us a complete answer about what to do. And that is true even if we are agreed on the objective we want to achieve. This is because the “science”, the facts, never speak for themselves – and that is even if we agree on what the relevant facts are. The reason is facts need to be interpreted, and interpretation is a tricky business – subjective, dependent on prior knowledge and experience, including what one has been taught, what one believes is the correct framework of interpretation. The framework of interpretation is key.

At the heart of the ambiguity is the role of counterfactuals, the “what might/would have been”. The same set of facts in the social world (distinct from the facts of natural science where controlled experiments are often possible) are often interpreted in diverse, often diametrically opposed, ways. This is the “because or despite” phenomenon.

Example: What was the cause of the 2008-9 financial crisis? Two popular answers are

Another example: What explains the amazing increase in global wealth 1945 – 2015? Two possible answers are

The vast majority of disagreements about economic policy and public administration are like this. They revolve around opposed interpretive frameworks, in particular, frameworks that see the effects of government policy in opposite ways, and, therefore point to diametrically opposed implications for the appropriate role and scope of government intervention in the economy. Constructive (even civil) conversation is impeded by the difficulty of deciding which of any competing counterfactual claims is the most likely. Sometimes the evidence weighs heavily in favor of one or another, but often not.

A significant example is the very idea of Socialism. The “science” tells us that wherever it has been attempted it has failed miserably (without exception), unless you believe that it actually has never been implemented properly (counterfactual claim: What started in Venezuela, N. Korea, China or Russia as socialism, deteriorated into dictatorship. This need not have happened, and if it had been “done properly” socialism would have been a success. Therefore we conclude the science does not tell us it is doomed to fail. Bravo Bernie! So much for the science.