According to new research, soil fertility can also be detected by Ground Penetrating Radar (GPR)

According to research done by Russian experts, there is no need to dig to find out the fertility and other important features of the soil, but the same can be done with radar waves embedded in the ground. 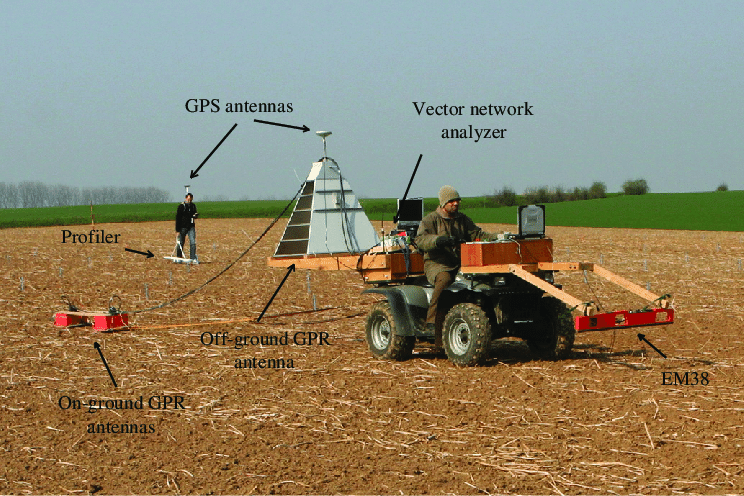 To find out the relationship between the quality of the soil and the patterns of radar waves returning from inside the soil, they conducted simultaneous radar and excavation operations at various locations in Russia, followed by the color of the soil, its composition and comparison of radar wave samples.

It should be noted that radar surveys have been in place for years to survey the interior of the earth, from which the emitted waves penetrate deep into the soil and rocks.

On the other hand, to find out the different and important properties of soil in an area, a thin but thin tube is lowered into the ground in which soil layer samples are collected. By analyzing these samples, the soil quality in the respective land is known. However, this method is very long and difficult as well as very expensive.

Experts at the University of Friendship (RUDN University) in Moscow say that changes in soil density, minerals, salt content, moisture and other important properties also change the color of the soil. Soil depth can be obtained using GPR, and by analyzing the same image, the colors can be identified to determine the specific quality or condition of the soil. In addition to being very simple, this technique is also low cost and fast.

After repeating the process hundreds of times at seven different locations, ranging from a few centimeters to 10 feet deep, the experts were able to create a model in which the color of the soil could be determined by looking at a pattern of radar waves.

In addition, depending on the color of the soil, it is possible to tell which ingredients are present in it, at what rate. In its current state, this method gives 80% accurate results and efforts are being made to improve.