About 32,000 species of the organisms are endangered and it is time to take action to save them!

Endangered species are organisms whose number has reduced rapidly and in near future, their species may be wiped out from earth. In last five centuries, more than 900 species of animals and plants have gone extinct and more than 10,000 are on the verge of extinction. Generally there are two main reasons of species to go endangered; loss of genetic variation or loss of habitat.

A loss of habitat can happen naturally due to climate changes. For example, about 65 million years ago, dinosaurs lost their habitat. It is believed that an asteroid stroked the earth and its impact reduced the amount of light and heat due to its debris accumulated into the atmosphere. The dinosaurs couldn’t adopt to this new, cooler habitat. As a result, first they became endangered, then extinct. 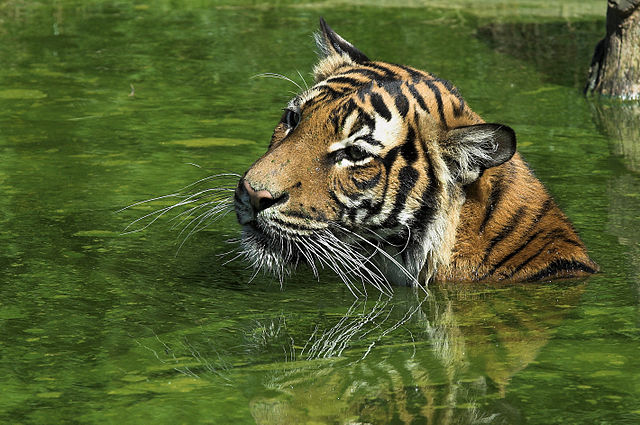 The Malayan Tiger is a subspecies of tiger and is found in the southern and central parts of the Malay Peninsula, found in Thailand and Malaysia. It has been placed in the IUCN Red List in 2015 and is classified as critically endangered. There are only 600-800 Malayan tigers left in the world. 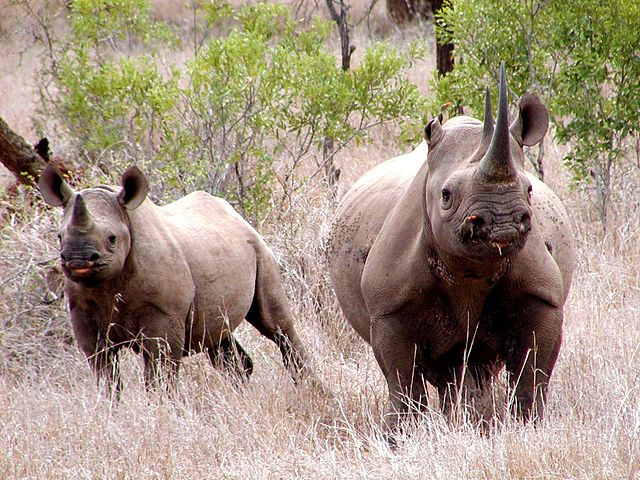 These are the smallest species of African rhino species. Due to continuous hunting by European hunters, its population drastically decreased in 20th century. Between 1950 and 1965, its number dropped to less than 2500. Due to efforts of conservative organizations in Africa, its number increased to 5600. However, still it is considered as critically endangered. 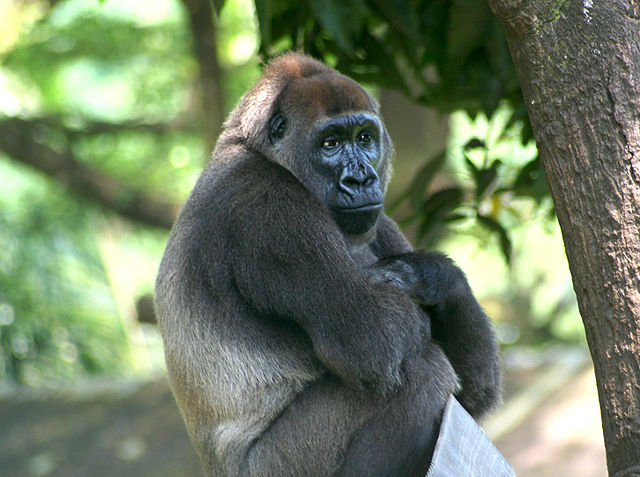 Cross River gorillas are found in lowland forests of Nigeria and Cameroon. There are only 200 to 300 of these gorillas are left in the wild. Their population decreased due to humans who cleared the forest for agriculture and livestock in the gorilla’s territory. 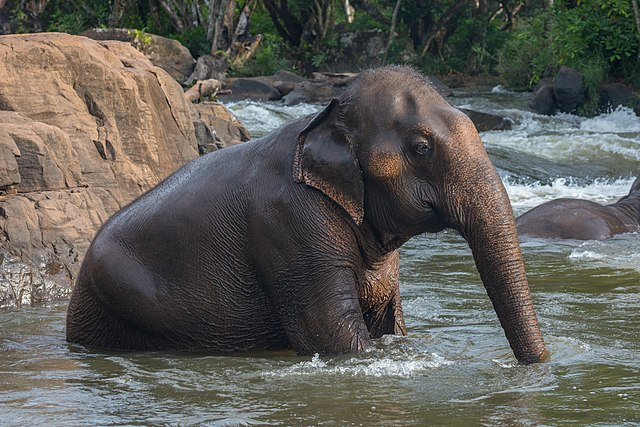 It is the largest mammal on the Asian continent. They live in dry to wet forests and grassland in 13 countries of South and Southeast Asia. These are usually found in India, Nepal, Sri Lanka, China, Sumatra and Borneo. The Asia Elephants are being killed for their ivory and skin are therefore considered as endangered. Its skin has high demand due to being ingredient of traditional Chinese medicine. 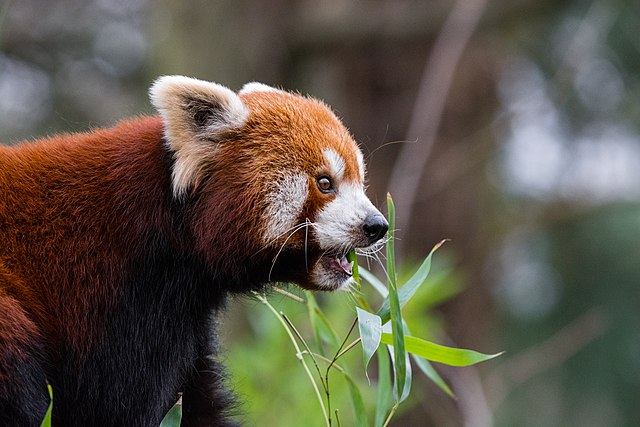 Most of the population of Red Panda lives in the Eastern Himalayas. It is listed endangered because its population is now less than 10,000 and is drastically reducing due to deforestation, habitat loss and poaching.


Certain efforts are being done to conserve the species of endangered animals. One of these ways is captive breeding. This is process of breeding of rare and endangered species in human controlled environment in zoos, conservation facilities and wildlife centers. Its purpose is to stabilize the population of endangered species.