Humans are biologically programmed to strain their senses towards potential threats and predators. But your boss in the office, or the audience you have to talk to are not sharp-toothed beasts: there are some scientifically proven tricks to convince the brain that, for the moment, there is nothing to fear, and to alleviate the anxiety that grips us. Here are a few. Breathing deeply helps the body relax and release the "fight or flight" response triggered by fear. This defense mechanism is a physiological reaction to stimuli perceived as threatening, which serves to ward off the danger by directly eliminating it (attack) or by moving away from it (escape). When we are anxious about something we unconsciously activate this response: the heart rate increases and breathing becomes faster. Breathing deeply can help stop this mechanism. 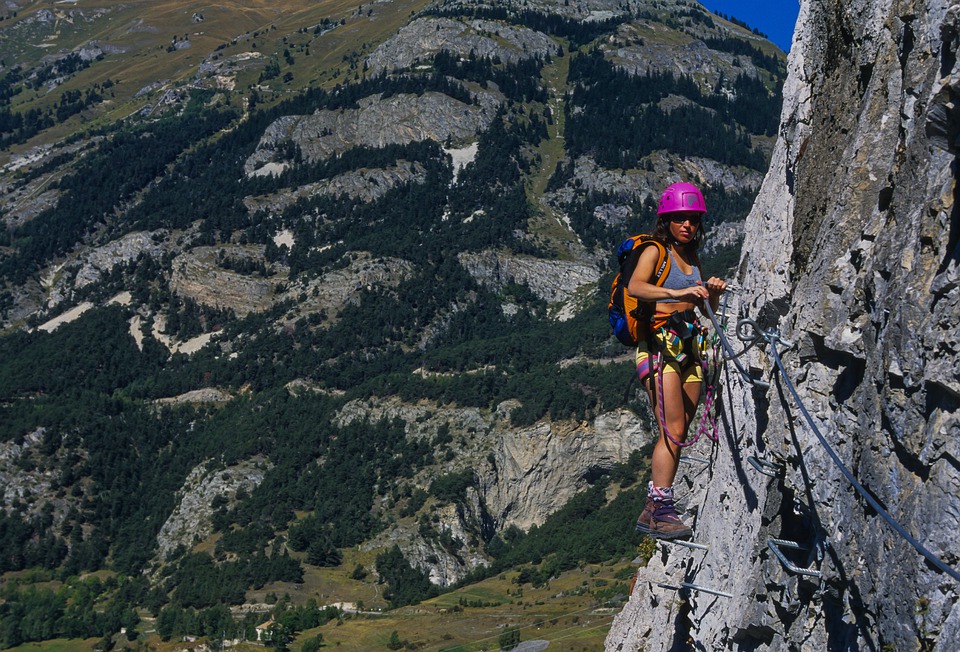 Gradually expose yourself to what frightens you

Gradual exposure therapy to frightening stimuli is used effectively for the treatment of specific phobias: if you are afraid of flying, petting a dog or speaking in public, get used to doing it gradually in a controlled context (for example , with 3D viewers that simulate a take-off) can help dissociate that stimulus from the fight-flight reactions it involves (a mechanism called desensitization ) 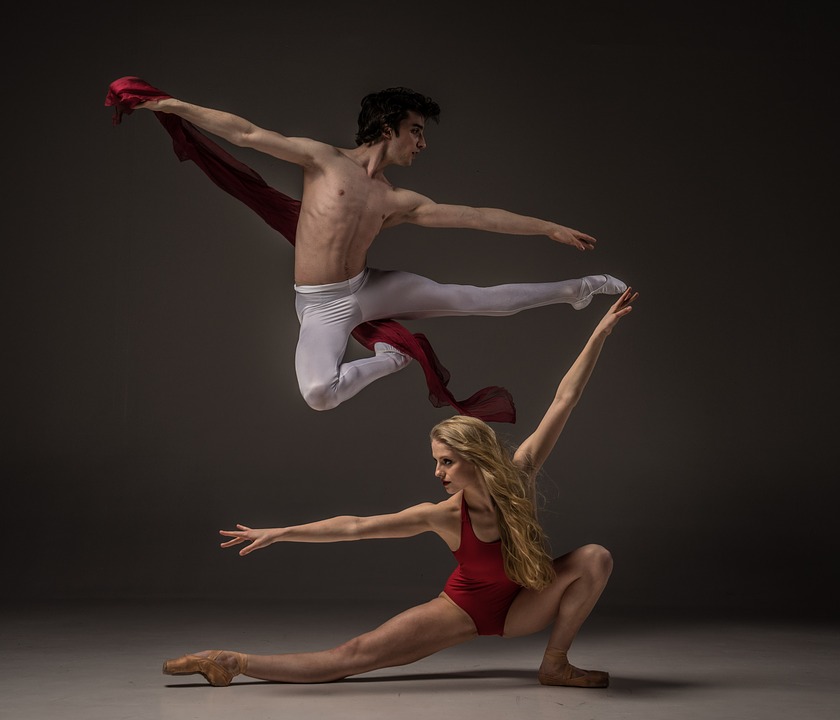 Playing sports helps release endorphins (neurotransmitters that behave like natural opiates), boost the immune system and raise body temperature. Moving helps to enhance the sense of self-control that often comes less with anxiety, and to focus on the positive feelings (and not on possible discomfort) that come from your body. Consider the general view of things

Making a list of the things that are going well and one of the things that are not working can help you to consider the full picture of a period. Sufferers of anxiety and stress often tend to "see everything black", but confining fear to its specific box can help reduce it. Practice understanding whether the perceived fear depends on the specific experience you are having or on something different. 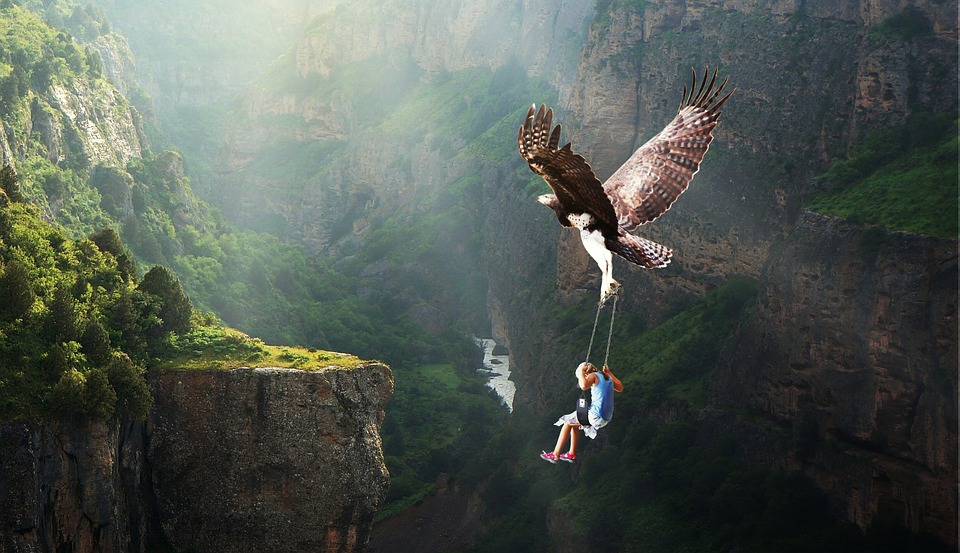 If something causes you anxiety, probably trying to relax and not think about it will not help, because you are in a state of arousal, that is, of activation, of alert. Then try to transform that negative excitement into positive excitement, that is, into enthusiasm, an adrenaline charge. It may seem counterintuitive, but it is a known technique, called cognitive re - evaluation. 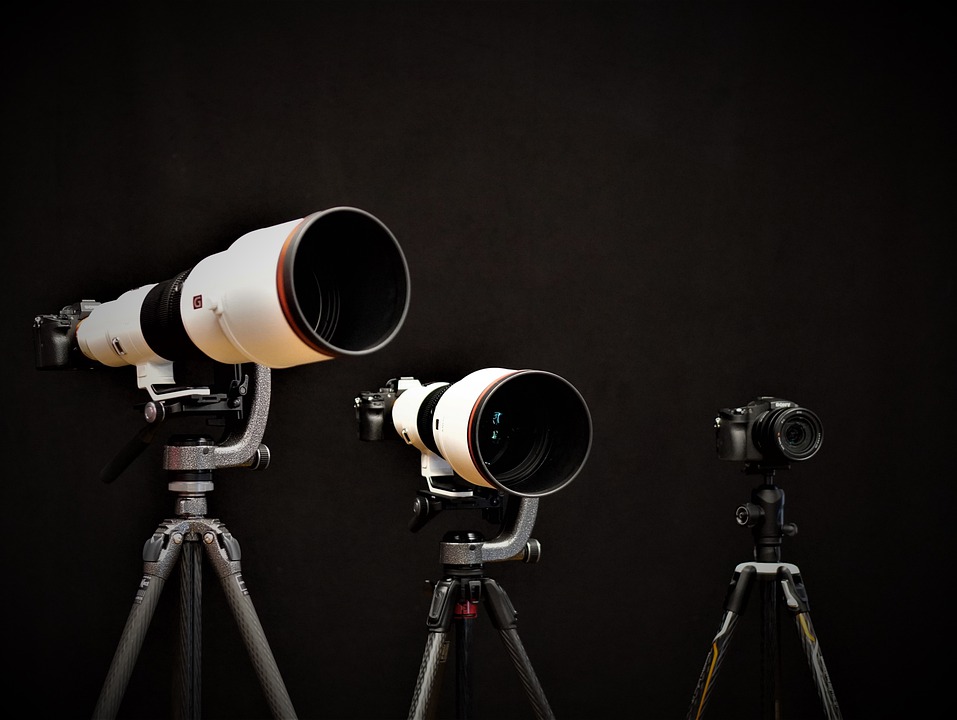 Recognize the progress made today

If at this specific moment you have been doing well, even in a global situation of malaise, acknowledge it. Our survival instinct tends to keep us always at attention, sometimes preventing us from letting our guard down. But it is important to understand that our brains are telling us that something dangerous could happen, generically, in the future, and not at this very moment. 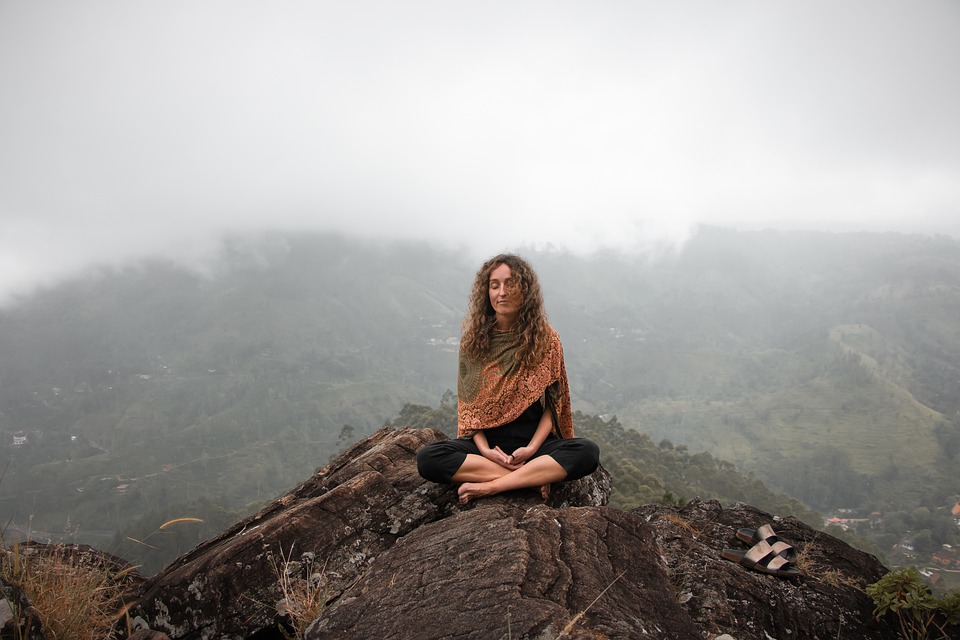 The constant practice of meditation (in the form of mindfulness, a Western variant of it) is associated with neuroplastic changes, and specifically a reduction in the volume of the amygdala, an ancient brain region associated with stress and fear. The exercise of meditation also enhances concentration and decision-making skills. 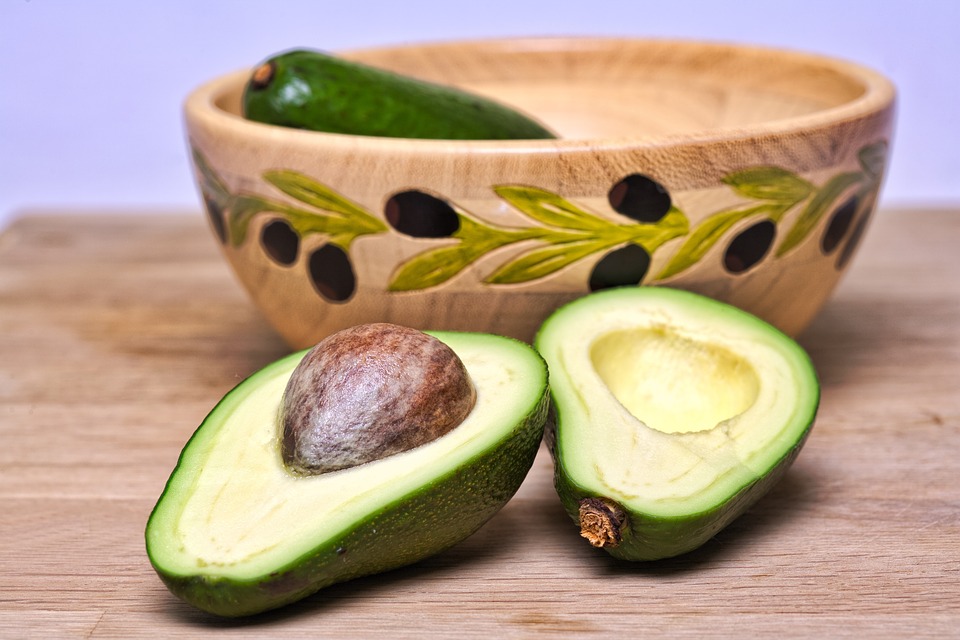 Before a stressful situation, visualize your strong points - family, friendships, doing your job well - and, if you like, try to write them down. It will help you understand what baggage you carry with you as an individual. 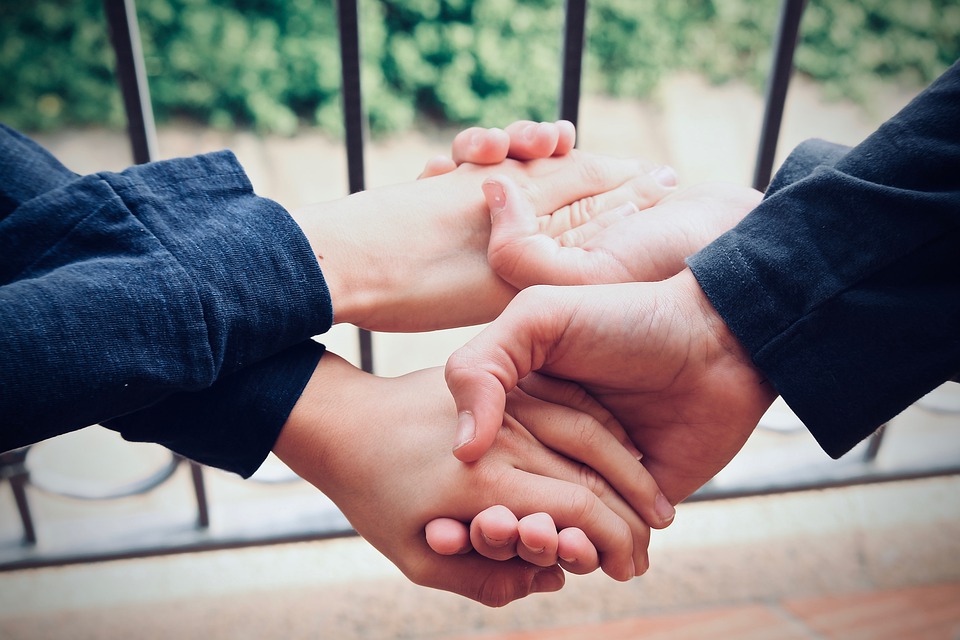 Although generous behaviors should preferably be selfless, focusing on the needs of others in a time of personal stress can help you step out of your own reduced context for a few moments, and embrace a more complete view of things. Several studies confirm a moderate protective effect of altruism on anxiety disorders; the same benefit was not found, however, with depression . Learn to talk to yourself

Turning to ourselves to support ourselves in stressful situations helps, but it's important to do it right. In a 2014 study published in the Journal of Personality and Social Psychology , it was found that those who refer to themselves with "you" or their own name, are able to cope better with stressful tasks than those who talk to themselves using the first person pronoun "I". 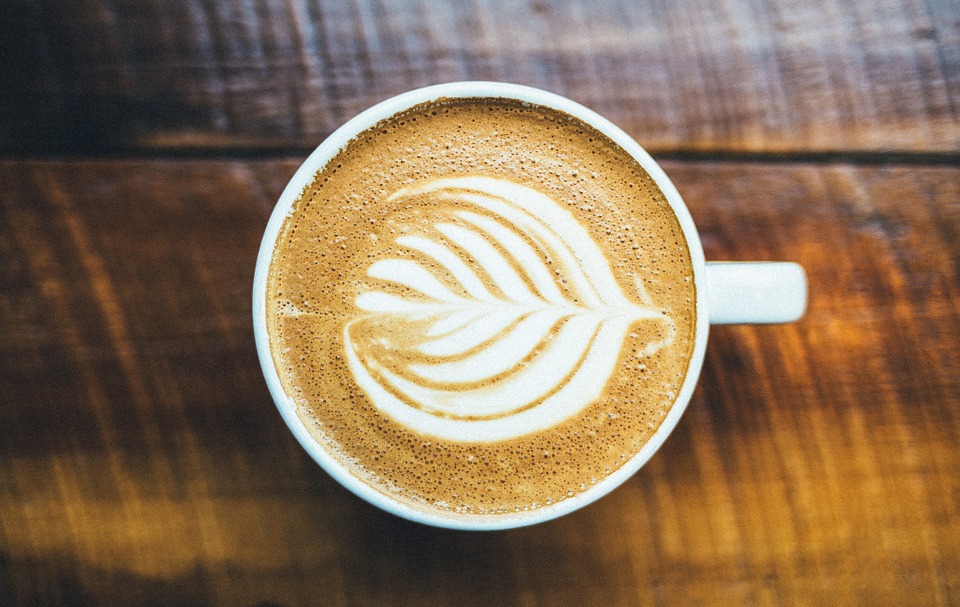 Contrary to what one might think, a cup of coffee at the right time can help fight stress: according to a Portuguese study from 2015, caffeine not only blocks adenosine receptors - a substance naturally produced by our body during wakefulness, which induces numbness - keeping us awake, but also prevents those receptors from activating a negative stress response (with bad mood, depression, memory problems). In practice, caffeine helps prevent a destructive reaction of the organism to situations perceived as stressful and fearful. 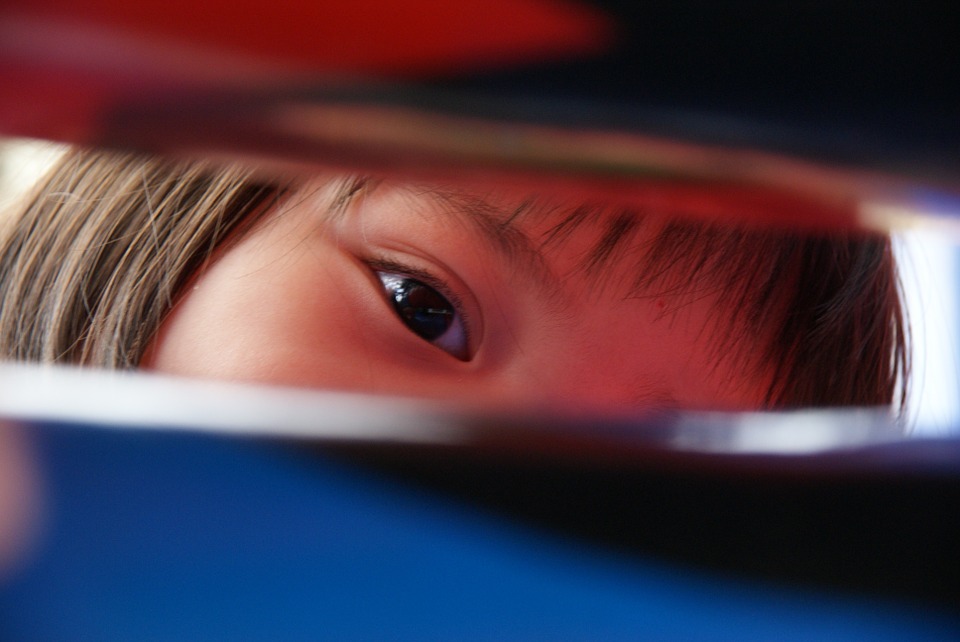 Embrace the benefits of stress

Several studies show that those who tend to mull over thoughts, situations and the future are also particularly intelligent compared to the average, with particularly high scores in the linguistic-verbal faculties. Being subject to stress can therefore mean that you are not going through your life as an extractor. It may also help you better recognize some of your reactions, and improve future responses to more difficult situations.

I will be wrapping it up here watch out for my post. Thanks for reading!!